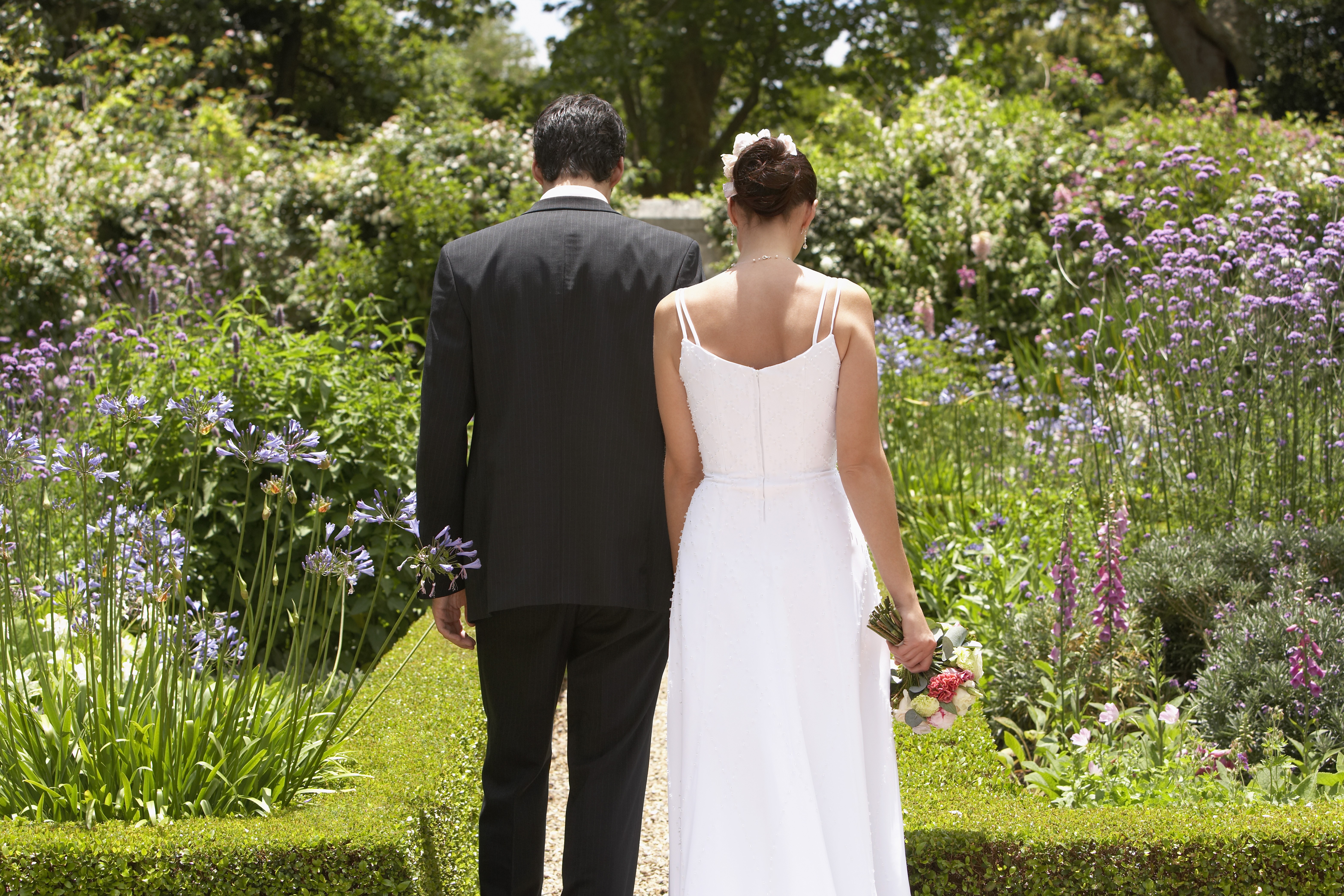 The true meaning of the word “June” is beautiful! The word June comes from the Latin “lunis,” meaning “of Juno” referring to the Roman goddess. Juno was known as the protectress of women, marriage and of the household of married couples.  In modern times, June is therefore known as the bridal month.

In the time of Christ, June would have been about the time that the in-utero Baby Jesus began to have a heartbeat!  It would be about this time that His Mother, Mary would have known that she was pregnant. Even in those times, Mary, an unwed teenaged girl with a pregnancy, could have sought out an abortion.  It would have been more difficult to obtain and probably more medically dangerous; nonetheless, it was an option.  Imagine if she had chosen that option!  It seems to completely defy all possibility, but it was a possibility. Jesus could have been denied in-utero life and ultimately life outside of the uterus. Jesus could have been denied the ability to walk this earth.

Please join us in this beautiful month of June to applaud those who are planning weddings, embracing marriage; let us ask God’s blessings on their households. Let us also applaud the women and all the courageous individuals who are standing up to those who are abortion-minded in our world.  Please pray that more and more of us will find that same courage and that we will soon outnumber the opposition. Procreation is God’s work and it is His way of saying that this world should go on. Let us always do all that we can to protect the unborn image and likeness of God!