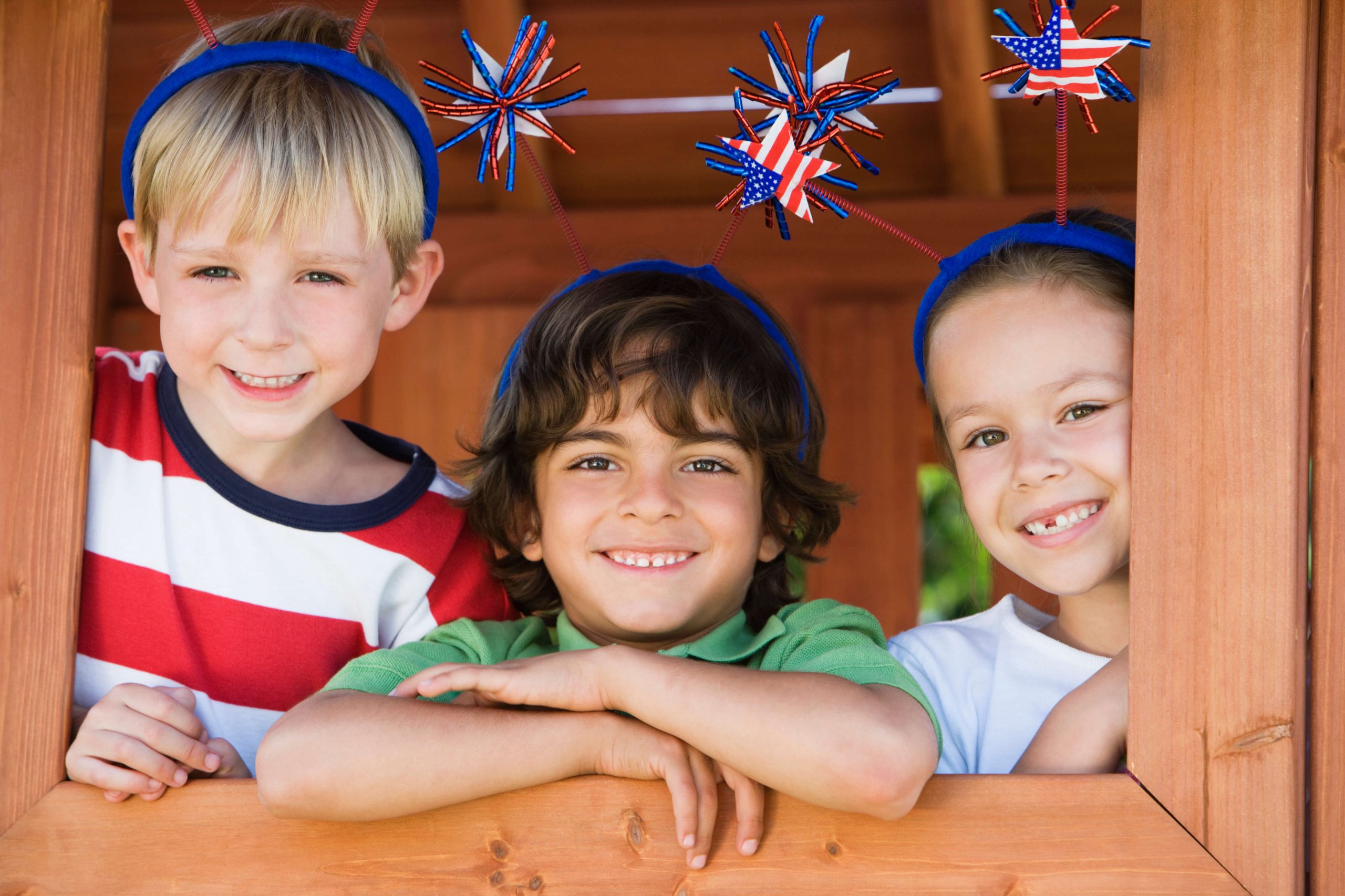 July is usually a highly anticipated and celebrated month in the world and in our own United States.  The name July was given to this month as an honor to Julius Caesar because it was the month of his birth.

Due to the Corona Virus, the usual July celebrations have been disrupted or all together banished. The world has forever changed.  We must begin to accept new situations and set new goals. It is vital that we believe the world will be changed for the better.

While contemplating that, it came to my mind that our world changes for each of us many times during our lifetime.  Life is never the same after our first job, first car, marriage, the birth of a baby. We are always accepting changes and moving on despite those changes.

My work with the St. Gianna center has shown me the resilience of so many of my clients. The couples who suffer with infertility are so amazing in their willingness to allow us to walk that journey with them!  There are so many.  One poignant story is of a couple who allowed Dr. Gramlich and me to walk with them as they struggled for six years with infertility!  What an overwhelming moment of joy it was when we received that phone call that they were pregnant! Nine months later, they and this world were blessed with a perfect baby boy!  Their life changed forever.

Another powerful situation involved a 15-year-old girl who consistently had Grand Mall seizures in the middle of her cycles. Her desperate parents had taken her to every type of specialist trying to discover what was causing her to suffer these seizures.  One of the neurologists felt that it was hormonal, and they found their way to our Center.  This young girl was one of the best charters with whom  I have had the privilege to work!  With her great charting, Dr. Gramlich was able to order targeted hormone testing and ultimately, progesterone injections at the proper time in this girl’s cycles and the seizures stopped!  She and her parents were astonishingly determined: their world changed. . .for the better!
Men are very much impacted by this wondrous information!  They immediately understand the technology.  The women see the truth in it.  What a magnificent combination: Truth and Technology in one fantastic program.

We had one couple who came to our Center because the woman was in the military and would soon be sent to the Middle East. The military was insisting that she go on the birth control pill. Neither of them wanted to do that.  She refused and said that she would guarantee them that she would not get pregnant.  They came to our Center because they valued their reproductive health that much.  They were conscientious charters and they successfully avoided a pregnancy.  Once she was sent to her post in the Middle East, they spoke via Skype every night and he continued to do the charting. He came, by himself, with the chart to each follow up meeting for over a year! Their life changed for the better as well.  They now have a very handsome boy and the world was changed for the better!
These people, their life changes, and those of so many of our clients have also changed my life for the better!

My gratitude to each and all of you who support our work prayerfully and monetarily is never-ending.  We will ever know for sure how many lives have been changed for the better because of your generous support of this wondrous knowledge.

Our plans to expand our services are also ongoing. The Board of Directors is stepping back to analyze a new direction toward the goal of expanding.  Please pray with us as we discern our course.